2. Scoring: One point per basket; two points for shots made behind the 20 foot arc. The first team to reach 16 points, with at least a two-point lead will be declared the winner; or any team that is ahead after 25 minutes, wins. In the case of a tie, the teams will play sudden death overtime, with the team scoring first (sudden death), declared the winner. Championship games in each division will have a one hour time limit, with the winner being the first team scoring 16 points and leading by 2 or more.

3. Rosters: No roster changes are allowed after play begins on Saturday! Roster changes requested prior to this time require that the new player must meet the grade or age criteria of the bracket the original player was in. Co-Ed teams will be allowed through 5th grade. Girls may play on boys’ teams only. We reserve the right to reject any player substitutions and to disqualify a player and/or team for use of non-roster players, unauthorized substitutions, submission of false information, and/or poor sportsmanship. PLAYERS CAN ONLY BE ON ONE ROSTER.

4. Hoop Jam 3 on 3 enforces a “zero tolerance” policy as it relates to fighting and physical violence. Teams involved in fighting of any kind will be disqualified from the tournament and removed from the premises. Uniformed officers from the Sheridan Police Department will be in the area during the weekend to assist Hoop Jam 3 on 3 officials in providing a wholesome and entertaining event for the City of Sheridan.

5. Each team member is allowed 4 personal fouls per game, each of which count against the team’s total fouls. Upon receiving the fourth personal foul, the player must sit out the rest of the game.

6. Each team will be given 6 team fouls before a bonus shot will be issued. After all of the first 6 fouls, or if the ball is out of bounds, the ball will be taken out above the 2-point line. Upon the 7th team foul (bonus) and all fouls following the 7th, the fouled player will shoot one free throw. The non-shooting team will automatically receive the ball at the top of the key after the free throw attempt regardless of the outcome of the free throw attempt. Technical fouls count as team fouls.

8. Each team member will be required to have a number prominently displayed on their person.

9. Flagrant or continuous misconduct will result in the dismissal of the offending player or team. If the referee rules a foul was intentional, the player fouled will shoot one free throw and retain possession. Two intentional or technical fouls will result in the automatic ejection from the game. Anyone involved in fighting, for any reason, will be ejected from the tournament. Rough play will not be tolerated.

10. The referee will validate the score sheet by signing it upon completion of each game.

11. Each team will be allowed three 45-second timeouts per game. Timeouts will only stop the game clock in the final three minutes of play.

13. No dunking is allowed in practice. Dunking during practice will result in a technical foul to be issued for the team’s game. Dunking is permitted during official game play only.

14. All players, or a parent/guardian if player is under 18, must sign the waiver & release prior to their first game for the player to be eligible to compete. Prior to playing in each game a player must be signed in with the court monitor by a team representative.

17. An opposing player must check in before the ball is put into play. The ball must be passed to a teammate in order for play to begin.

18. A shot made outside the designated arc will count as two points. Both of the shooter’s feet must clearly and completely be behind the 2-point line for the basket to count as more than one point. The referee will have the final say if there is a question.

19. Before games, both teams will warm up for three minutes. A five minute forfeit allowance will be strictly enforced by referees.

21. There will be no posting up in the designated box that will be marked on each court.

21. PROTESTS: PROTEST MUST BE MADE IMMEDIATELY UPON THE INFRACTION IN QUESTION. Only the team captain or coach will represent his/her team in a protest situation. If there is a protest that needs to be resolved, a tournament representative, court monitor and referee will make up the protest committee. Do not protest your game to the Hoop Jam Headquarters. All decisions from the protest committee are final. The clock will be stopped on all protests. Protests by video camera will not be allowed.

22. Every reasonable effort will be made to ensure the safety and integrity of facilities. HOOP JAM 3 on 3, Wyoming Rehab, Sheridan Memorial Hospital, Sheridan County School District #2, its Board of Directors, sponsors and other affiliated members are not responsible for lost or stolen articles or for personal injuries sustained by participants.

GOOD LUCK AND HAVE FUN!!

Thank you to our 2021 Official Sponsors 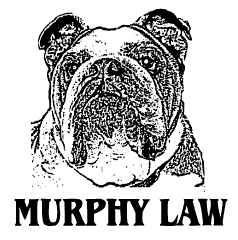 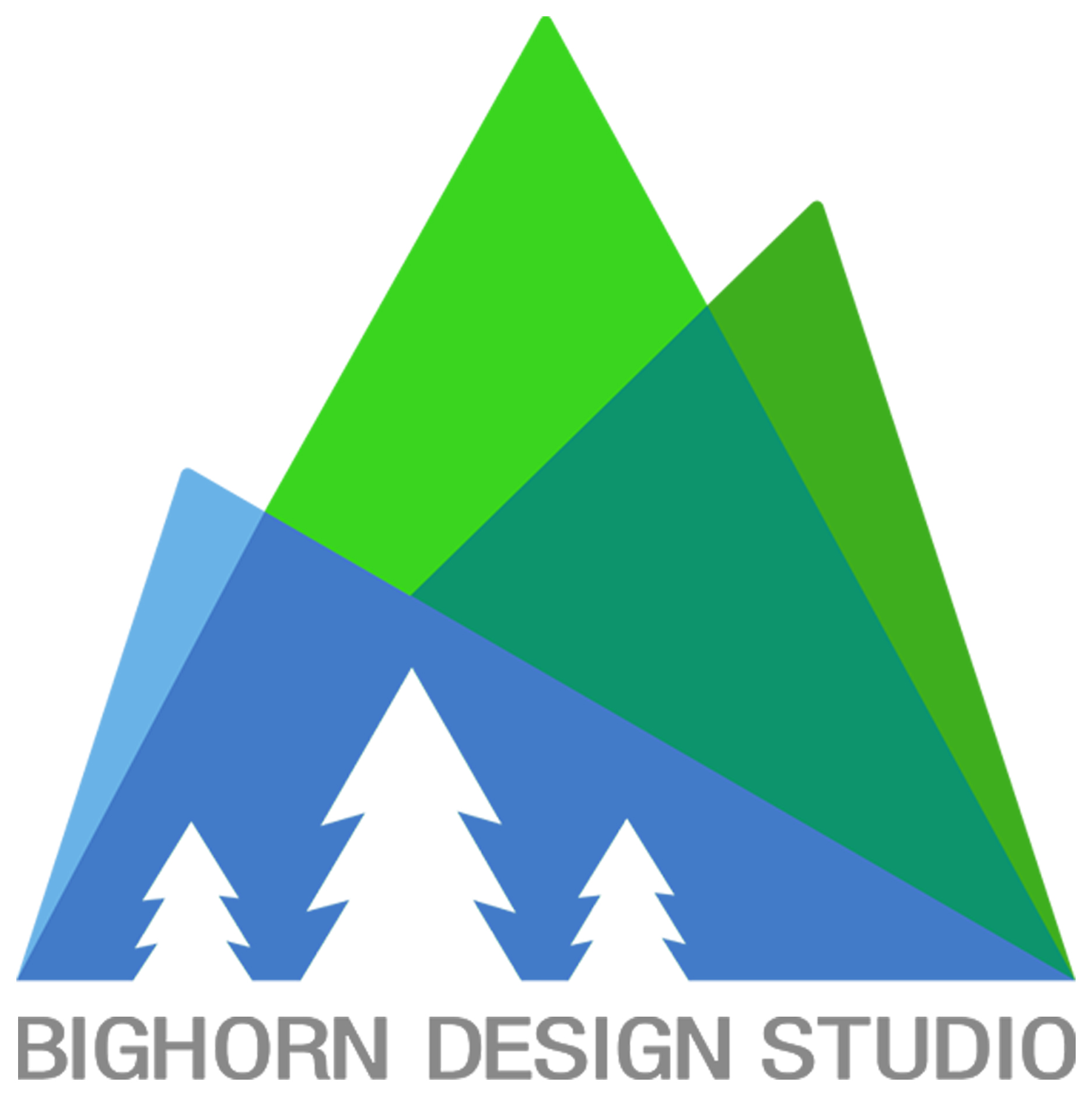 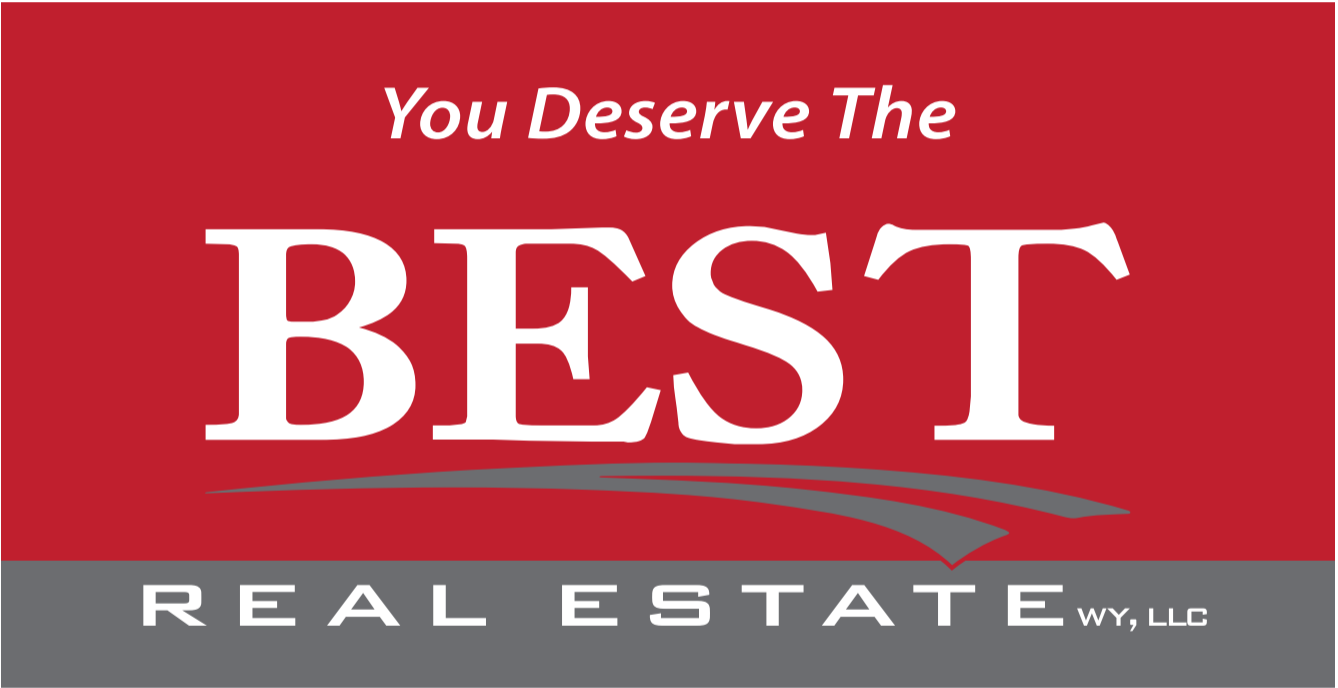 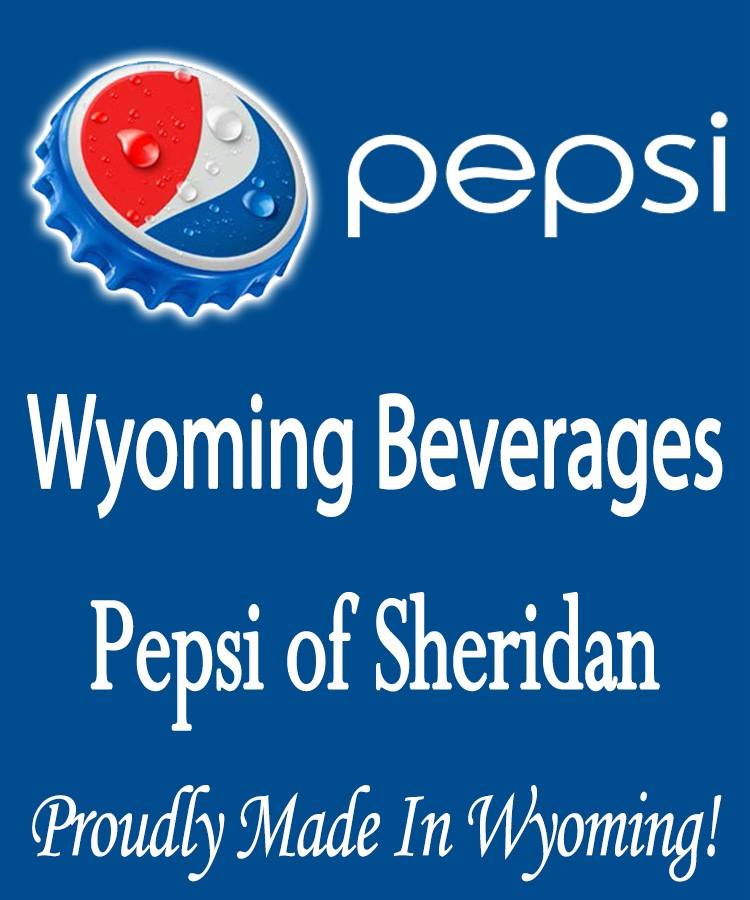 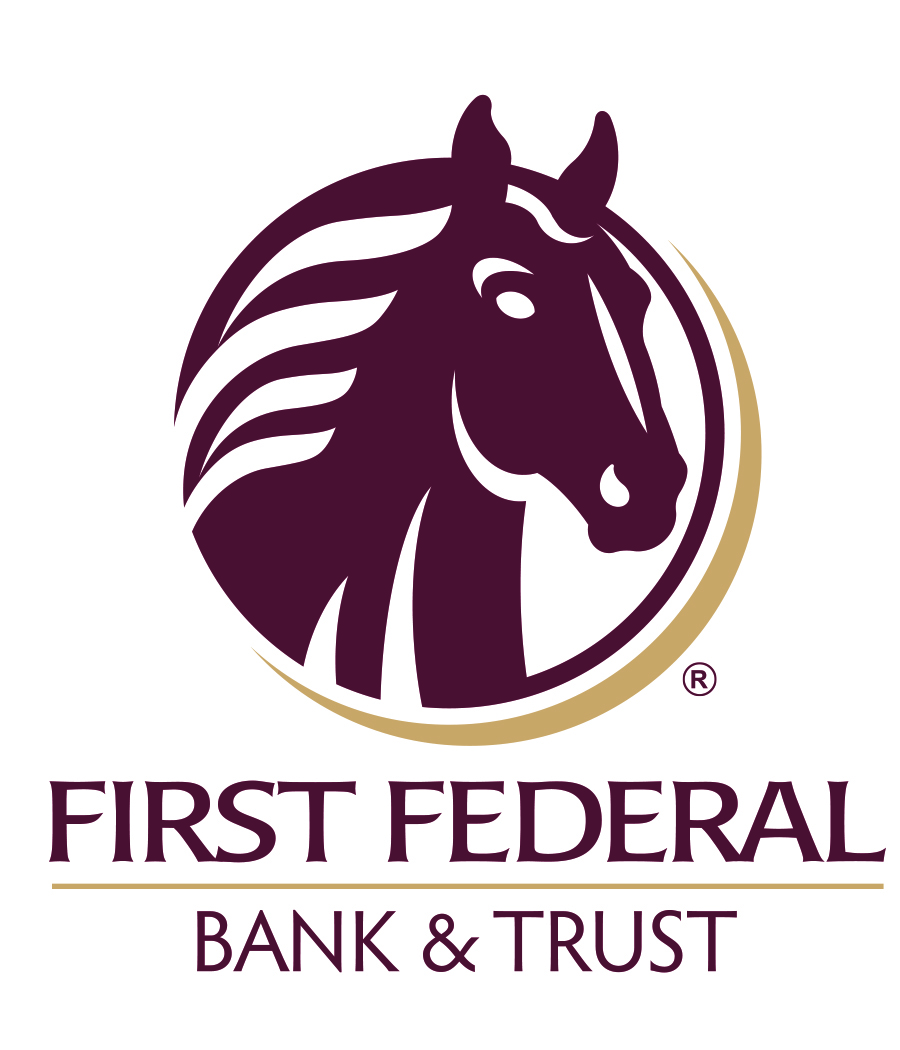 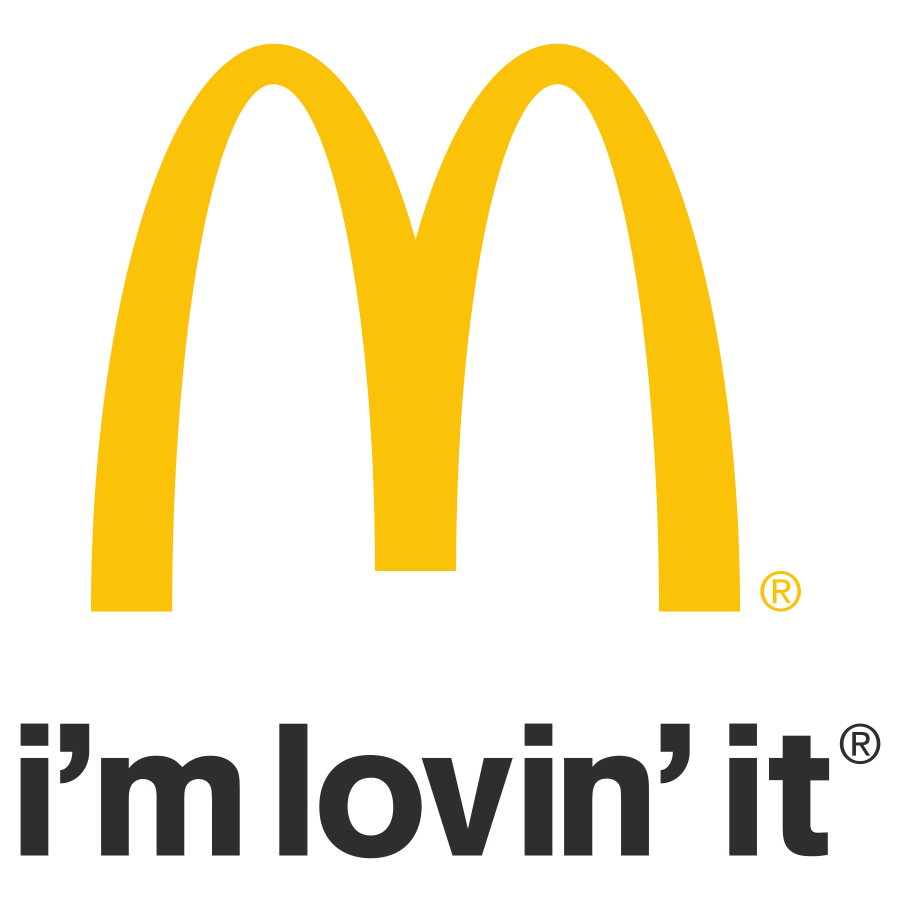